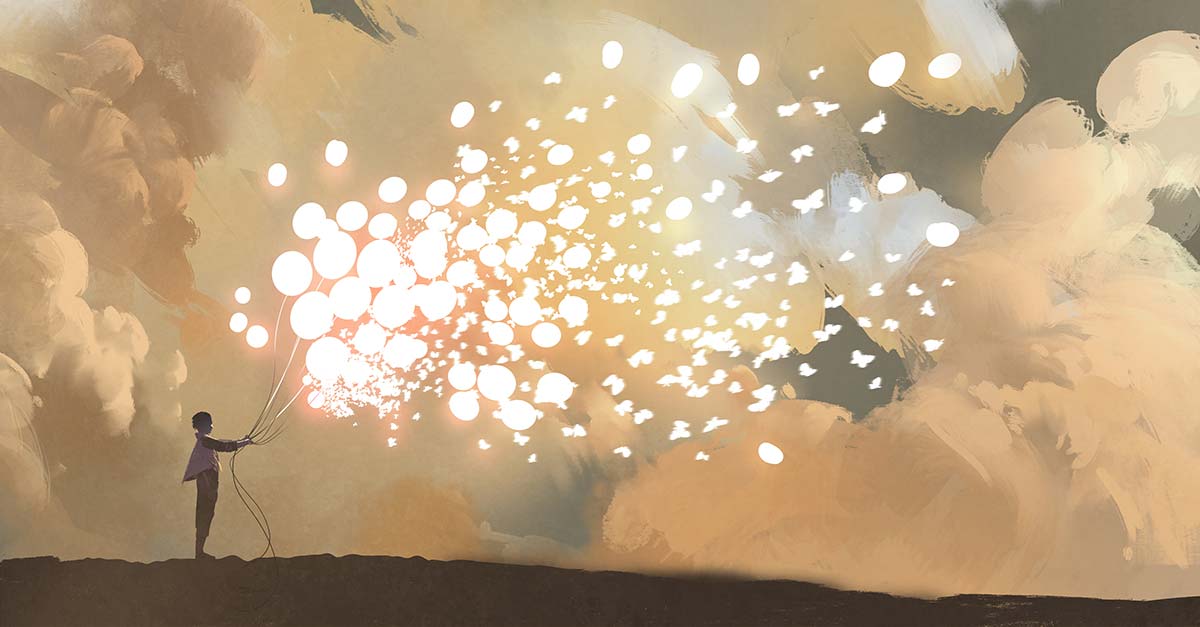 Earlier this week was the 9th trip into Walker State Faith and Character Based Prison to present a recital. These recitals are interactive in that after each piece is performed, prisoners are invited to share their feelings, thoughts, impressions, and interpretations of the works. Musicians don’t share anything prior to performing. Instead we invite a way of listening that is has the suggestion: there are no right answers, there are no rules in interpreting the pieces.

This non-profit, Arts Capacity, was started about two years ago now. During that time, we’ve invited world renowned composers and musicians to share their skills and music. 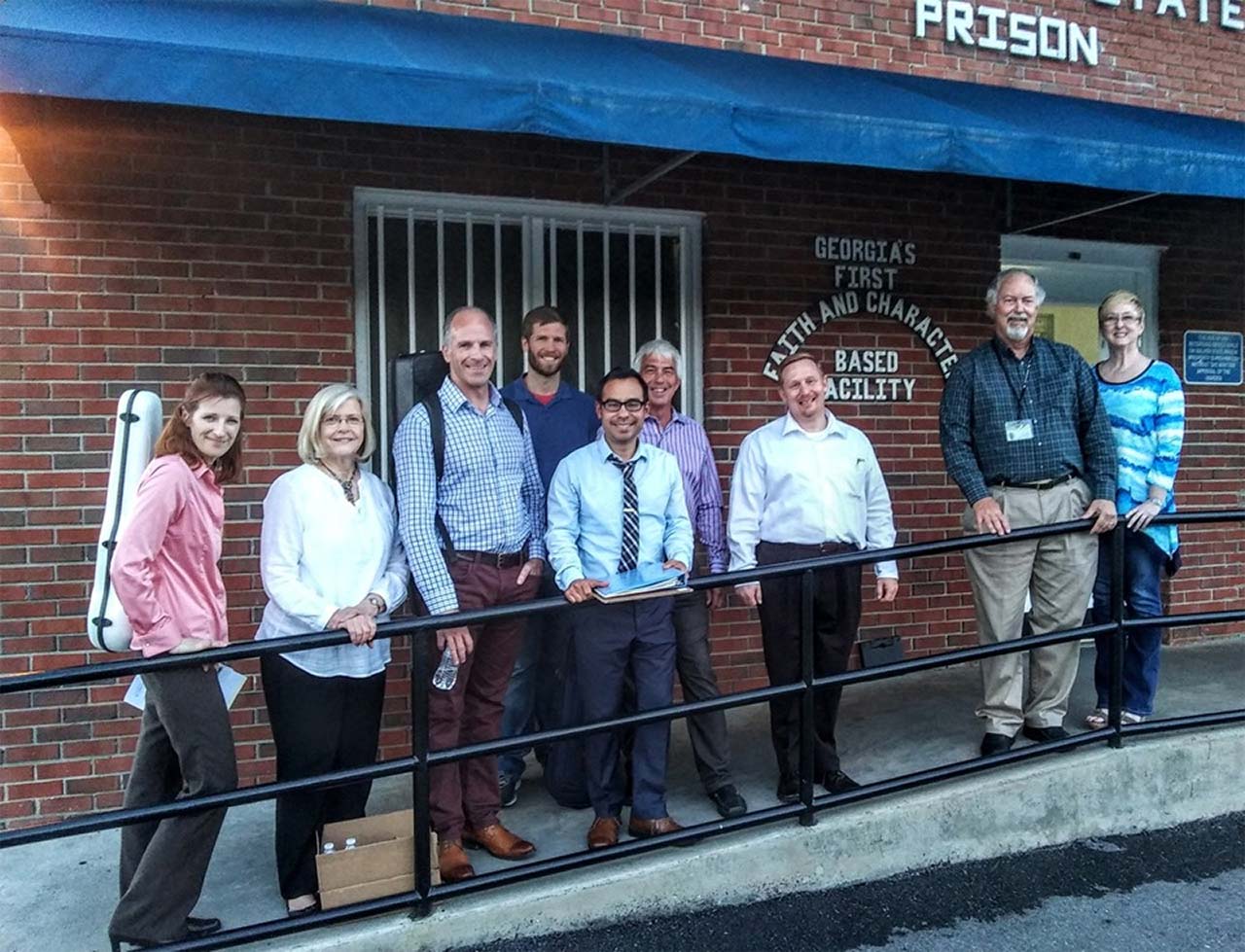 For this most recent recital, we began with several pieces that ranged from 2 minutes to 9 minutes. We invited the audience to not only make note of their feelings and thoughts, but to also think about what elements in the music they would want to replicate because we would be using those elements to build/compose a new work right then and there!

The first person spoke: “I liked the simplicity of the 2nd piece this evening, can you do something like that?” The next person who raised his hand mentioned he remembered I’d imitated a bagpipe drone in the previous performance and asked if I could do something like that again. So, on top of the simple melody, I improvised a bagpipe drone in the same key pianist and composer Tim Hinck began.

Another hand went up: Can you do something syncopated. This was added to the mix. Then the real improvising began as Tim laid out a jazz bassline and saxophonist Clint Schmitt began an epic improv solo. After a while trombonist Craig Mulcahy took over the improv line. By the end of that musical idea, everyone in the audience felt the impact of participating in the collaborative creation.

We then changed gears. One prisoner stood to give the most specific and grounding request. “We have this thing called Returning Hearts here at Walker, where children are allowed into the prison to spend the day with their fathers. We just had it at last week. I am remembering my own heart while I held my baby, who had fallen asleep in my arms.  The baby was holding on to a balloon. When the day is over, all the fathers and children release balloons into the air.  I would like to see the four of you play something that would represent something like: families watching through the fence while the fathers and children release their balloons into the air.”

Tim began something that fluctuated from a minor key to a major key every other measure. Clint then joined in and began a simple melody, then Craig entered with some harmony, and finally I entered. We incorporated as much from all the requests we’d heard prior, plus a purpose of trying to create a feeling, at least a guess at a feeling, of what that image the prisoner described.

It was one of the most powerful moments of my career as it was combining a shared creative process, a communicative device without words, and an emotional impact that was palpable for all in that performance space.

Sharing the creative process tore down barriers because it involved and invited everyone into a musical world usually just occupied by musicians and composers. Everyone, musician or not, knows what they like. They know what makes them feel a certain way. And when offered a way to channel ideas into musical form it created an inclusive and very empathetic exercise. Every idea that was shared was incorporated without judgement. All the ideas were building blocks into one singular creation that represented community.

For the musicians, the freedom of improvising without rigid rules restricting us on a page of music allowed for us to experience the “no wrong answers” from our side of the stage. The freedom granted by the creation of music on both sides of the stage will happen again. Building empathy through creativity benefits everyone.

Postscript: While it’s too bad there is not a recording of the improvised composition we collaborated on, Tim Hinck took careful notes and will be composing a new work which will be on one of the next Arts Capacity recitals and fundraiser concerts!