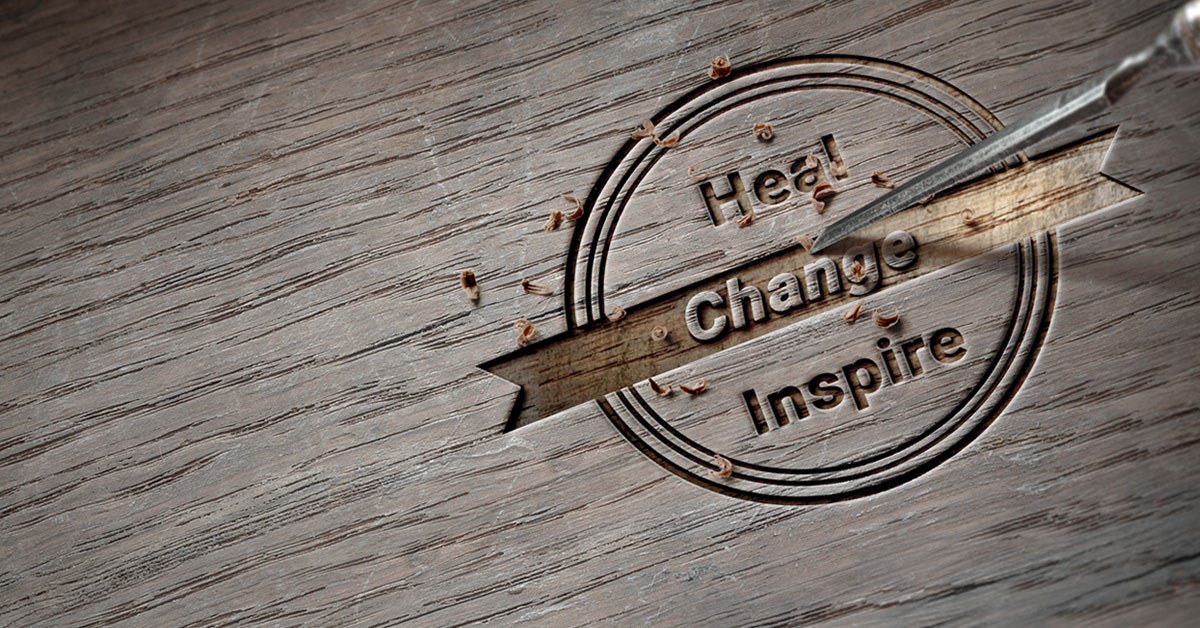 For about two years I’ve been curious about bringing music into a prison. It started with the questions: Does music heal? Does music change lives? Does music inspire?

Bringing music to a population of people in a place to be “corrected” makes for the right time and place to offer music for the sake of healing, changing, and inspiring.

Prison performances are not new ideas by any means. Many orchestras and chamber groups are already doing this. But I’m going solo, violin solo that is, and it is exhilarating and terrifying at the same time.

In April I’ll be performing Bach’s Partita #2 in d minor for solo violin at the Walker State Faith and Character Based Prison in Georgia.

To me, the movements of the d minor Partita are like letters, essays really, each capturing an emotional statement or intent. In between each movement, I’ll be pairing a living American composer’s work that matches the intent or feeling; hopefully picking up the conversation where Bach left off.

It’s not that bringing 30+/- minutes of solo violin music will suddenly change lives. But because the prisoners for whom I’ll be playing will likely be released back into society, I want to share what brings many people happiness and hope. Music can be an important tool for inward calm and as an outlet to express emotions.

The solo violin works by living composers will be announced as I get closer to the performance date of April 2nd. But in the meantime, I’ll be writing a few blogs leading up to the performance to share some of the planning and progress.

An excellent group of people is involved with this project and I’ll share their stories as well. Since no cameras or recording equipment are allowed in the prison, I will ask a few of them to share their own summary of the performance.